For H&H artist Pierre Burgos, drawing has always come as naturally as breathing. An itch he persistently has to scratch. His first childhood memory was receiving a graphite coloring book from his mom. Instead of using his pencil to scrape away the thin coating to reveal a printed picture, he spent time recreating the picture itself.

There’s been a pencil or paint brush in his hand ever since.

Pierre grew up watching his mother paint portraits. He developed a deep admiration for the works of Salvador Dali. And his uncle is a famous muralist in Puerto Rico, where he was born. With such strong artistic influences in his life, it’s no surprise he developed a keen interest for art himself. So much so that it’d detract from his studies.

I was always failing classes in high school because anytime I’d receive a paper to write, I’d just turn it over and start drawing. It was a compulsion. A very bad habit. If I couldn’t concentrate, I’d just draw.

His first job out of high school was working at Walmart, where he’d spend the day drawing cartoons on discarded cardboard boxes and taping them around the employee breakroom. At night, he’d graffiti the neighborhood with his street art.

My mom didn’t like the graffiti but let me do it because she wanted me to express myself. She taught me to never give up on art.

But it was one of his coworkers who told him he should consider tattooing.

I got nominated to participate in a mural competition. They sponsored me; gave me free paint, free entry. So I called out of work to do it … and got fired for it.

That was the spark that led him on his journey as a tattoo artist. He left Walmart and started an apprenticeship in Orlando followed by several more stints at well-respected tattoo shops in the city. It’s there where Pierre became penchant for practicing tattoo artistry with perfection – both in the art he was creating, but also in sterilization.

Tattooing isn’t just about drawing. The most important part is taking care of the person you’re working on.

No stranger to hard work, he’d sterilize around 100 tubes a day during his final apprenticeship.

I take sterilization extremely seriously. It’s a discipline that’s needed if you want to tattoo for the long-haul.

And that’s something Pierre will carry with him should he get the chance to mentor an apprentice in the future.

When I become someone’s mentor, I won’t be teaching them how to draw. They should already know how to do that. I want to teach them to how to practice the medium, the discipline of it. The cleanliness and sanitation. I’d want them to at least come out of my mentorship being the cleanest person in the shop, catching the little details that other people miss.

It’s this attention to detail that makes Pierre’s tattoos so memorable. When he first broke onto the scene, his work reflected his New School, cartoonish graffiti. But he quickly became hungry for more of a challenge.

I decided I wanted to do portraits of girls, but not from pictures. I studied anatomy to be able to accurately create portraits from my imagination. I wanted to push my own limits.

Soon after he started freehanding, now his signature tattoo style and the hardest technique out there.

I took my silver tongue and persuaded people to let me freehand their tattoos. I was doing portraits, illustrated sleeves – all completely freehand. I love the challenge.

Pierre is constantly challenging himself. Right now, he’s experimenting with watercolor mixed with a little realism when the opportunity arises. He’s always open-minded, trying to do something different.

I want tattooing to be seen as a fine art, more widely accepted. Before Banksy, street art was seen as a bad thing. Now it’s something anyone can appreciate. I want the same for tattoos.

Now that he’s at the H&H shop, he’s finding it easier to work toward achieving that goal.

This is the best damn shop I’ve ever been to. Everyone does their job professionally here. No one’s here to be cool, get ahead or say, “look at me, I’m a rock star.”

Pierre collaborates with the other artists, allowing him to learn new techniques and create new ones of his own.

Everyone is willing to help you out, so our clients walk away with the best version of their tattoo imaginable. If I see one of the other artists doing an amazing piece of work, I know that if I work hard, I can get that good.

That’s what gets him out of bed in the morning.

I know that if I work harder, I will get better. It’s a fact. My motivation. It’s a never-ending obsession.

Whether it’s with a paintbrush or a needle, Pierre is destined to be remembered for his artistry.

I paint with my emotions. I don’t try to plan things out too much, because that just defeats the purpose of painting. You’ve just got to let it all out, and hopefully something amazing comes from it. 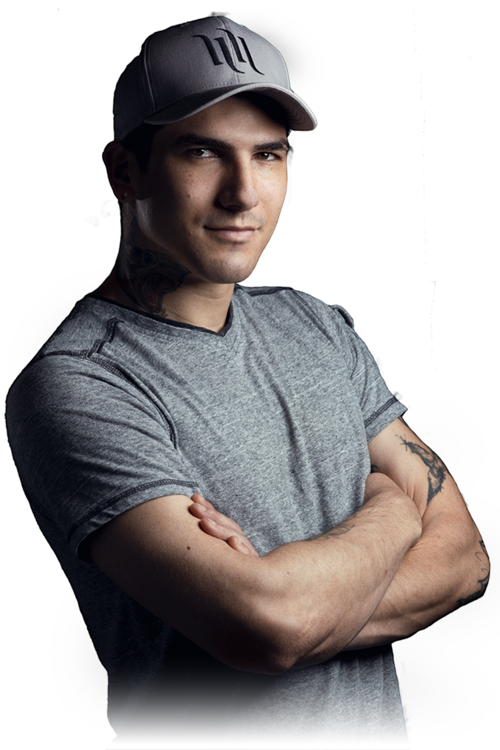 Get a tattoo from Pierre Burgos. 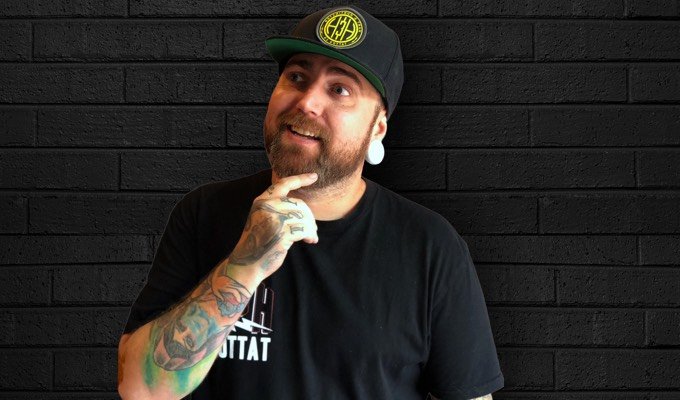 For the last 5 years, Todd Parker has given his all and then some to Hart & Huntington, and his dedication is evident in the customer experiences he’s helped create.
Continue reading 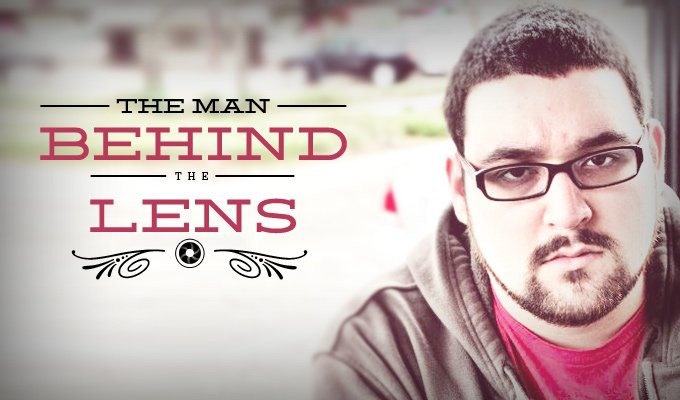 The Man Behind the Lens of H&H Tattoo Videos

Go behind the lens with the H&H Orlando Tattoo shop videographer Ross. Discover what makes him tick and why he loves capturing our tattoo artists at work.
Continue reading